About The forbidden friend 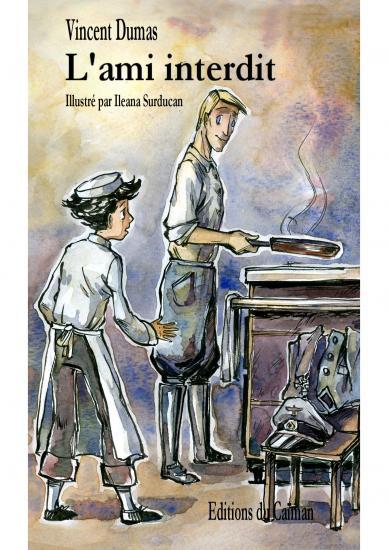 Georges was 12 years old when, in 1940, he decided to leave school and learn how to cook in Monsieur JOE’s restaurant. In the midst of Occupation and despite the privations, the young boy’s cooking skills are improving thanks to the complicity of a man named Johann. Very early, every morning, he joins him in the kitchen and the two friends cook up some tasty dishes. This relationship will go far beyond recipe sharing and these meetings will become moments of pure happiness. But here is the thing, there is a problem, and it is a very big one… Johann, who remains so kind to the little apprentice, is above all a German officer.

* Awarded by a jury of 4,000 schoolchildren from the Academy of Versailles