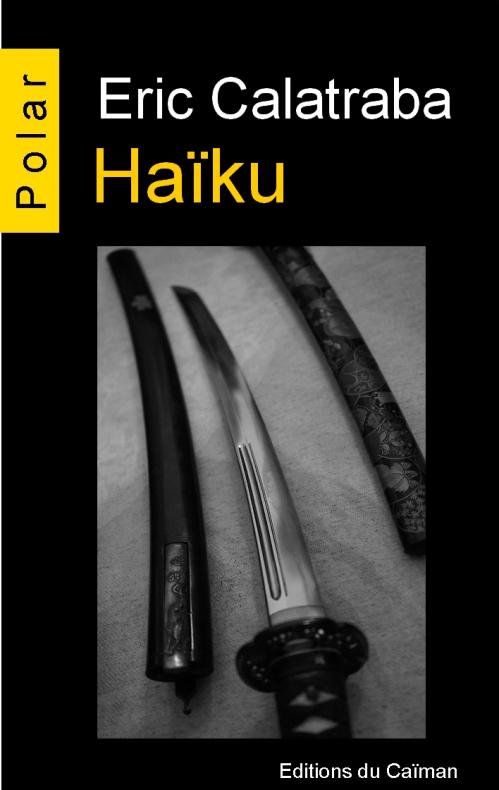 A young cop mad about opera and motorcycle finds himself associated with an old adventurer who thinks he has seen it all to investigate a series of unusual crimes orchestrated by a virtuoso of the Japanese sword. As if that was not sophisticated enough, the killer illustrates his murders with Haikus.

Although the adventure starts in the sunny setting of the French Riviera, it will take Raphaël from Geneva to Kyoto after a stopover in Vladivostok, in the wake of an Aikido master he might know more than he thinks.